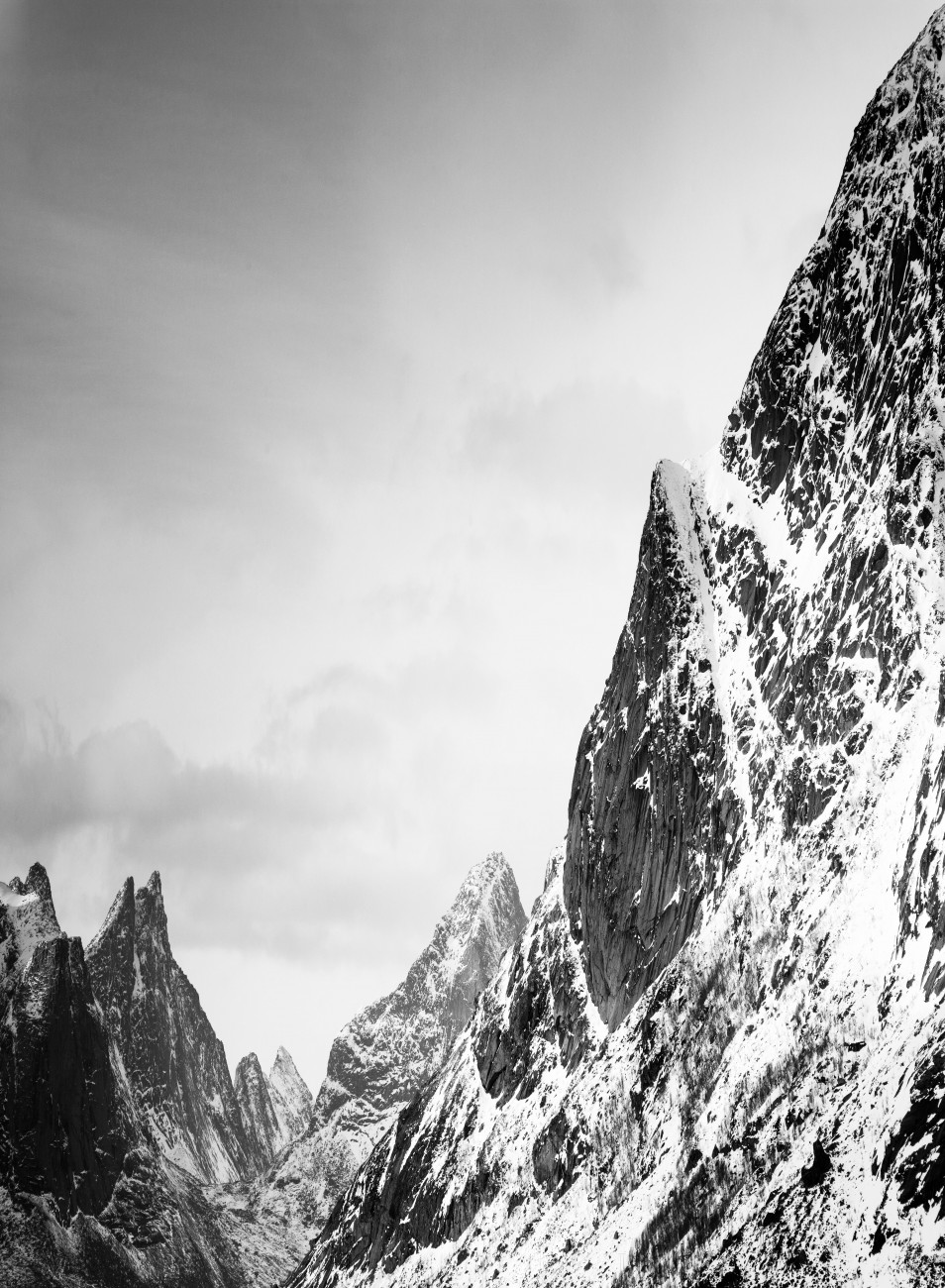 It was a nice lie in. Everyone had left. Lots of tents. Then lots of people walked by, 6-8.
We chilled.

Unfortunately I fell in the river with my morning coffee whilst sitting on an angled rock on my little cushion thing. Said cushion thing created the perfect slide and before I knew what I was in my back in the river. Biggest tragedy was by lost freshly brewed coffee. Oh and a rather wet down jacket. Nick did immensely well. Not to laugh and I’m grateful for that. He helped me sort my shit and as the sun was out and the wind up all ended well with everything except my red shreds and black trousers dry, even the jacket was dry. Nick took a fetching photo of me in my shreds.
Then it pissed down.

We walked and tried something different to get to Tarfside, but my navigation was lazy as it didn’t truly matter, and we ended up going down to Glen Lee again, still lovely. Then we arrived in Tarfside a bit like arriving at Rivendell, wooded, full of birdsong, gentle, a lovely place. We had butties galore, Nick 3x bacon sarnies plus 2x burgers, me 2x egg sarnies plus 2x veggie burger; some beer and cider. And all provided by lovely people. We also met the bothy occupiers. But nuff said.
But the birdsong here is unlike anywhere, so noisy til late and I know so noisy so early.

Oh yes, we imbibed much. 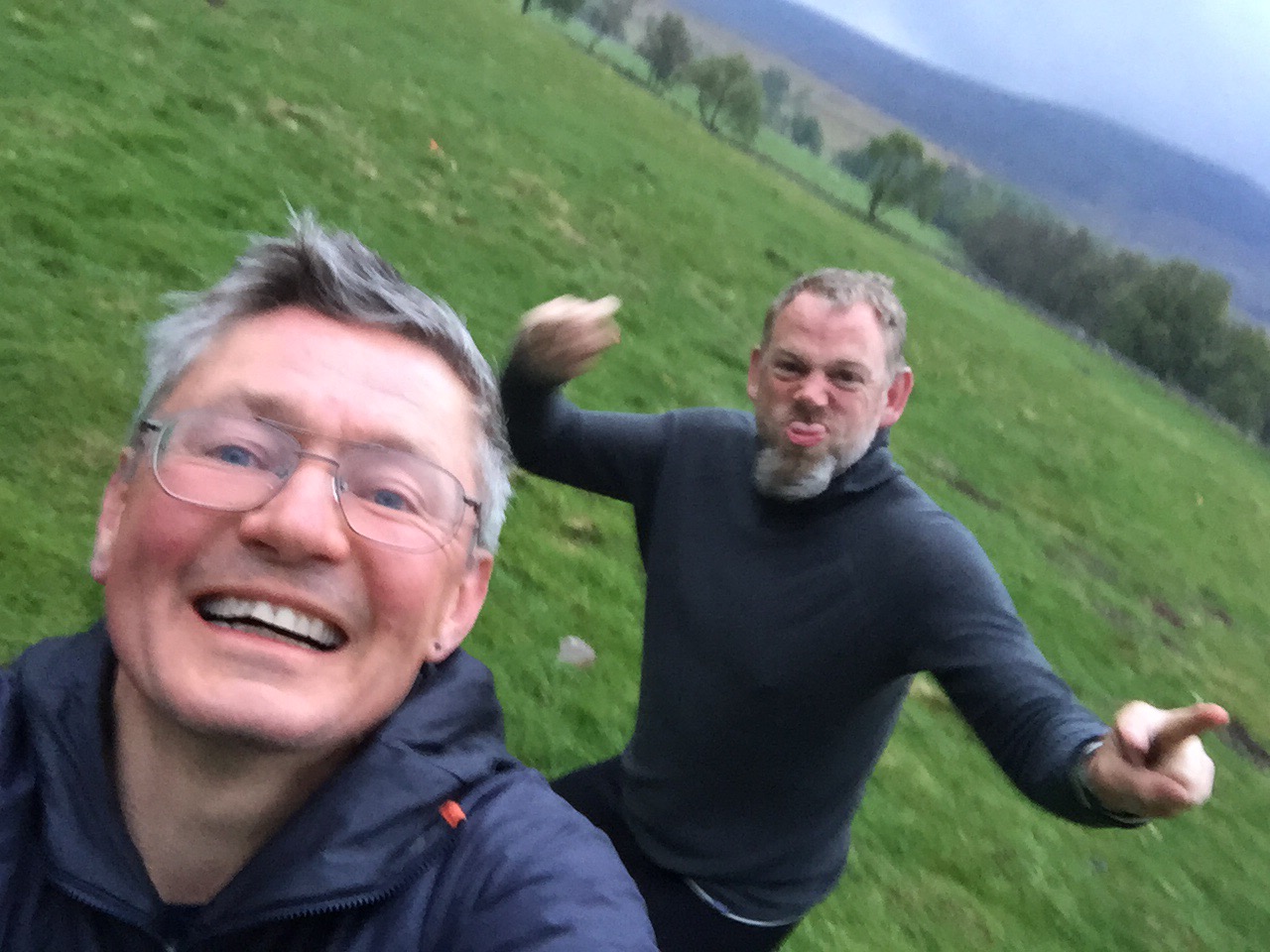 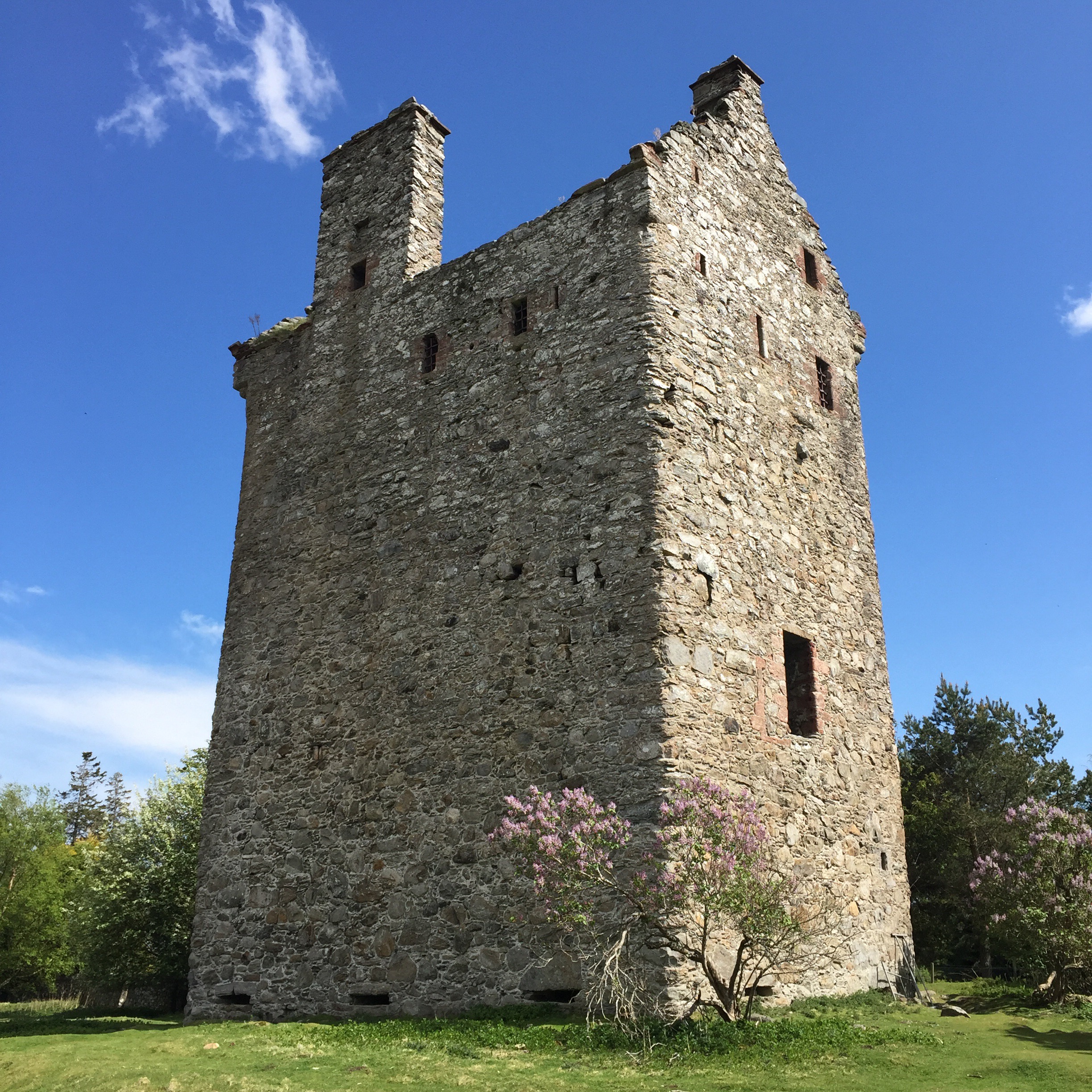 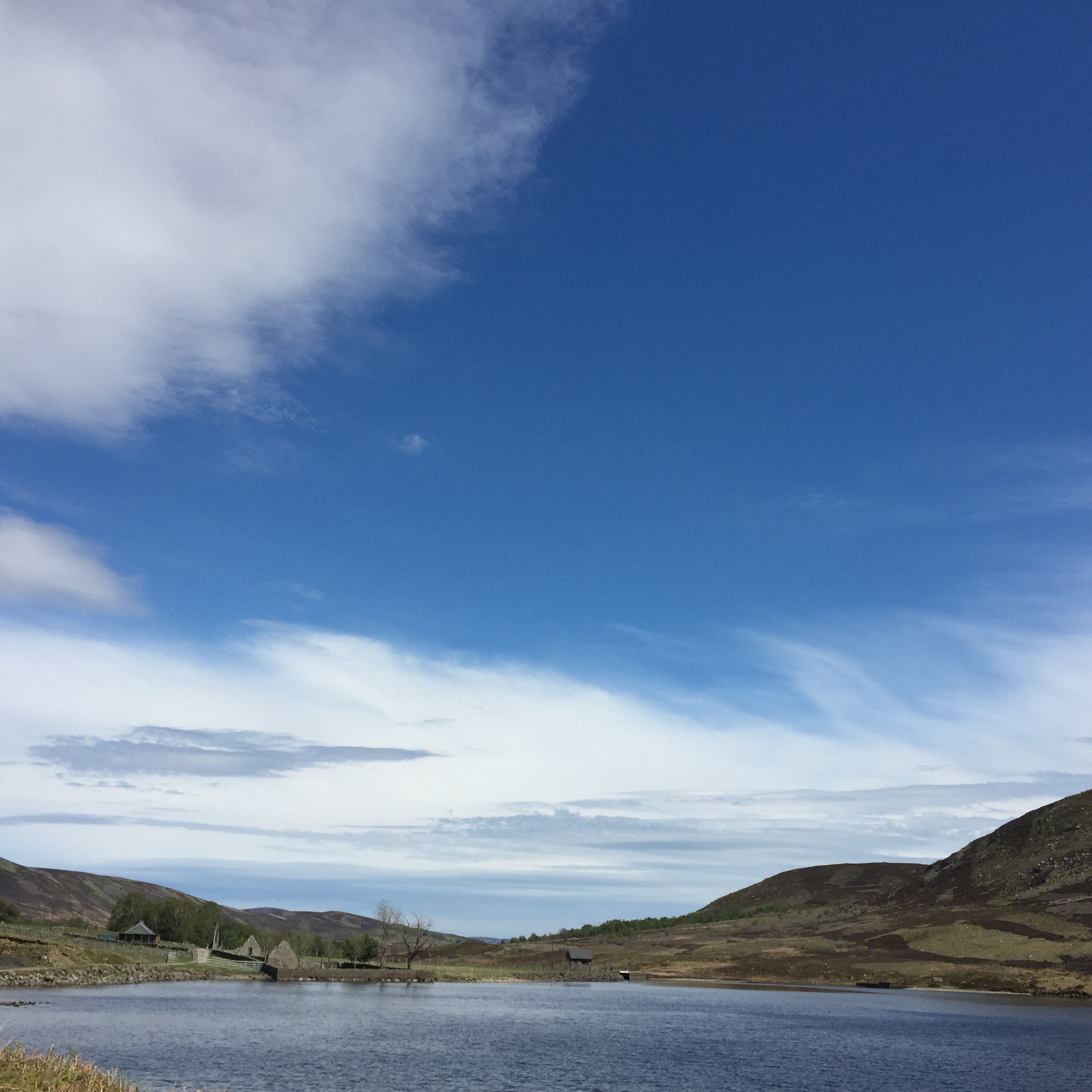 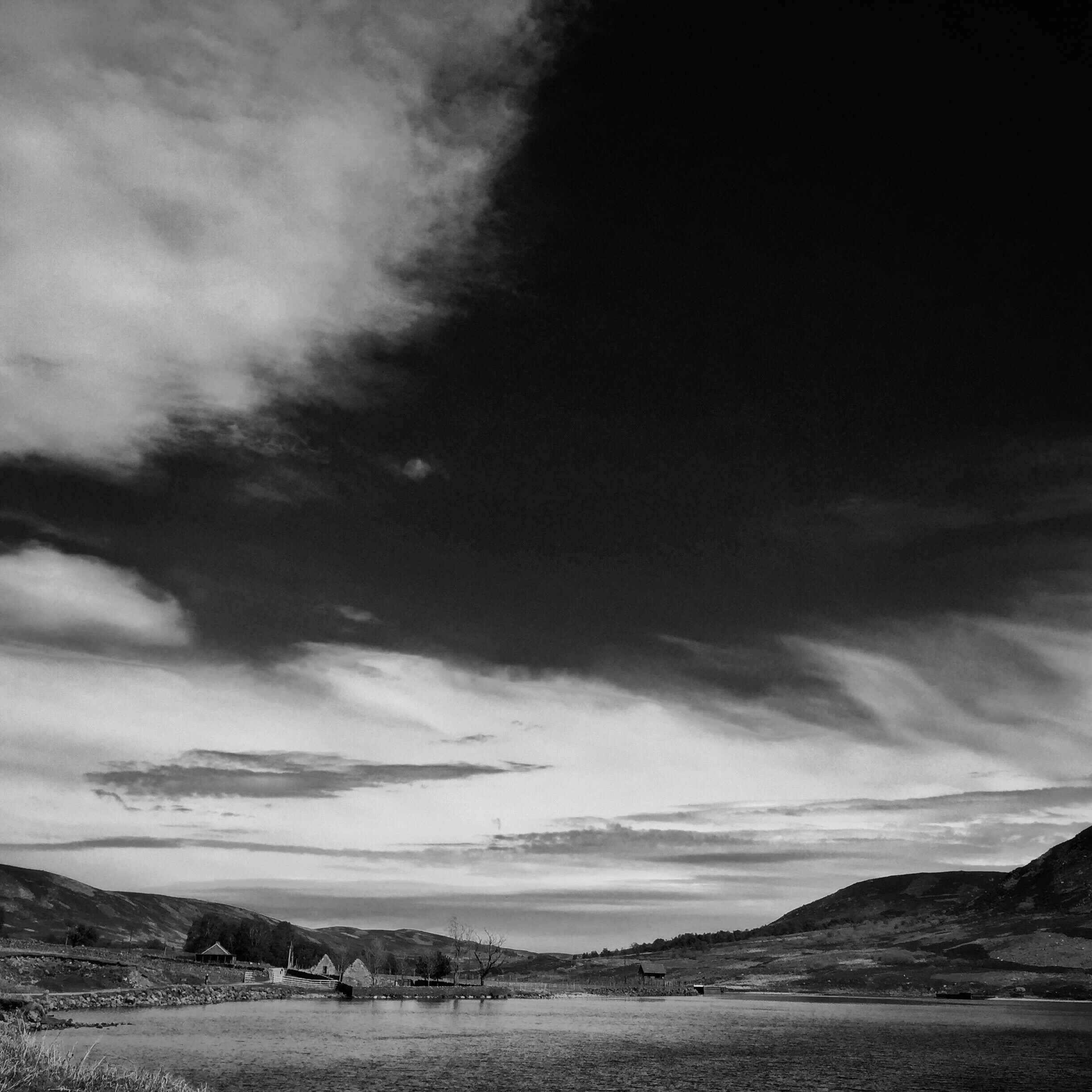 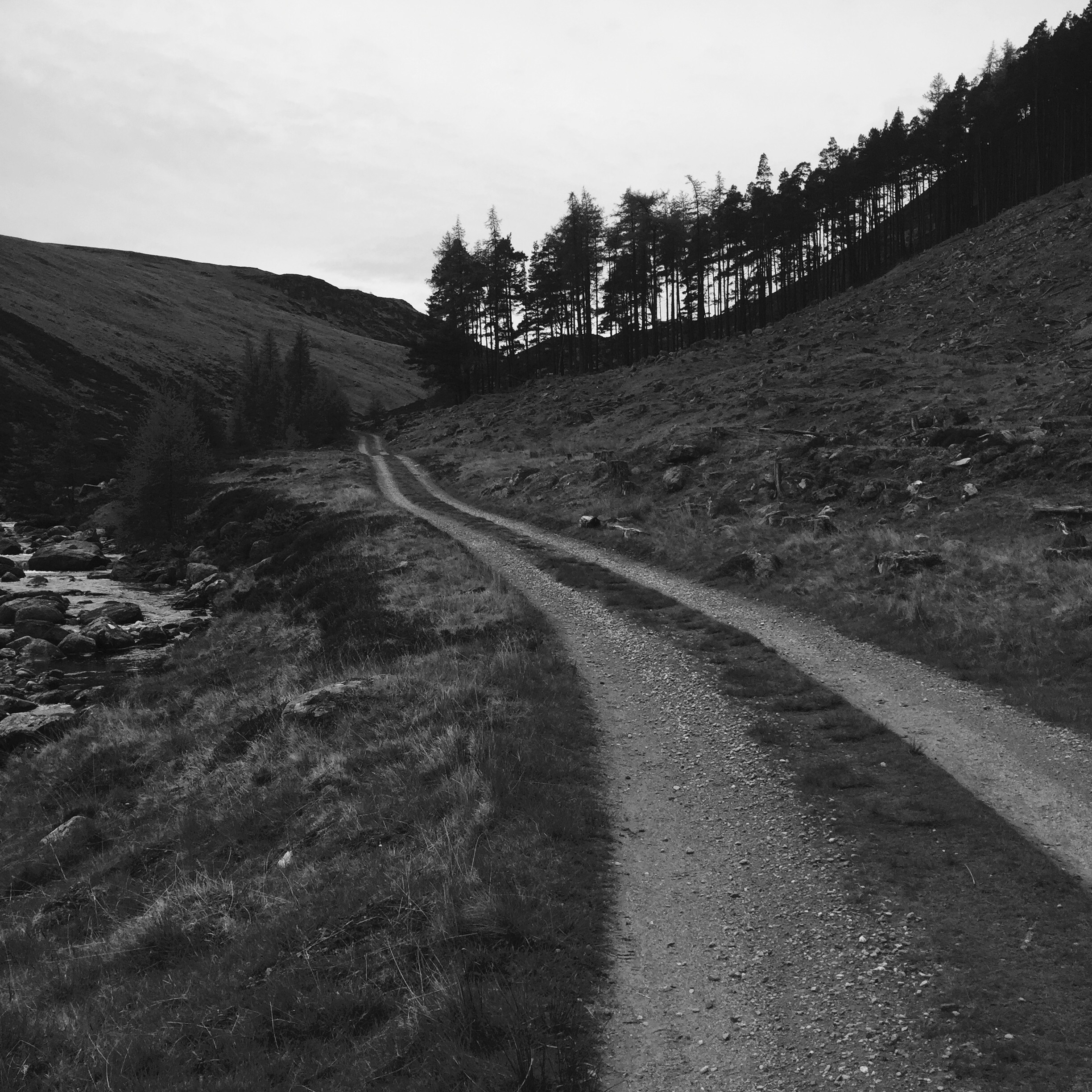 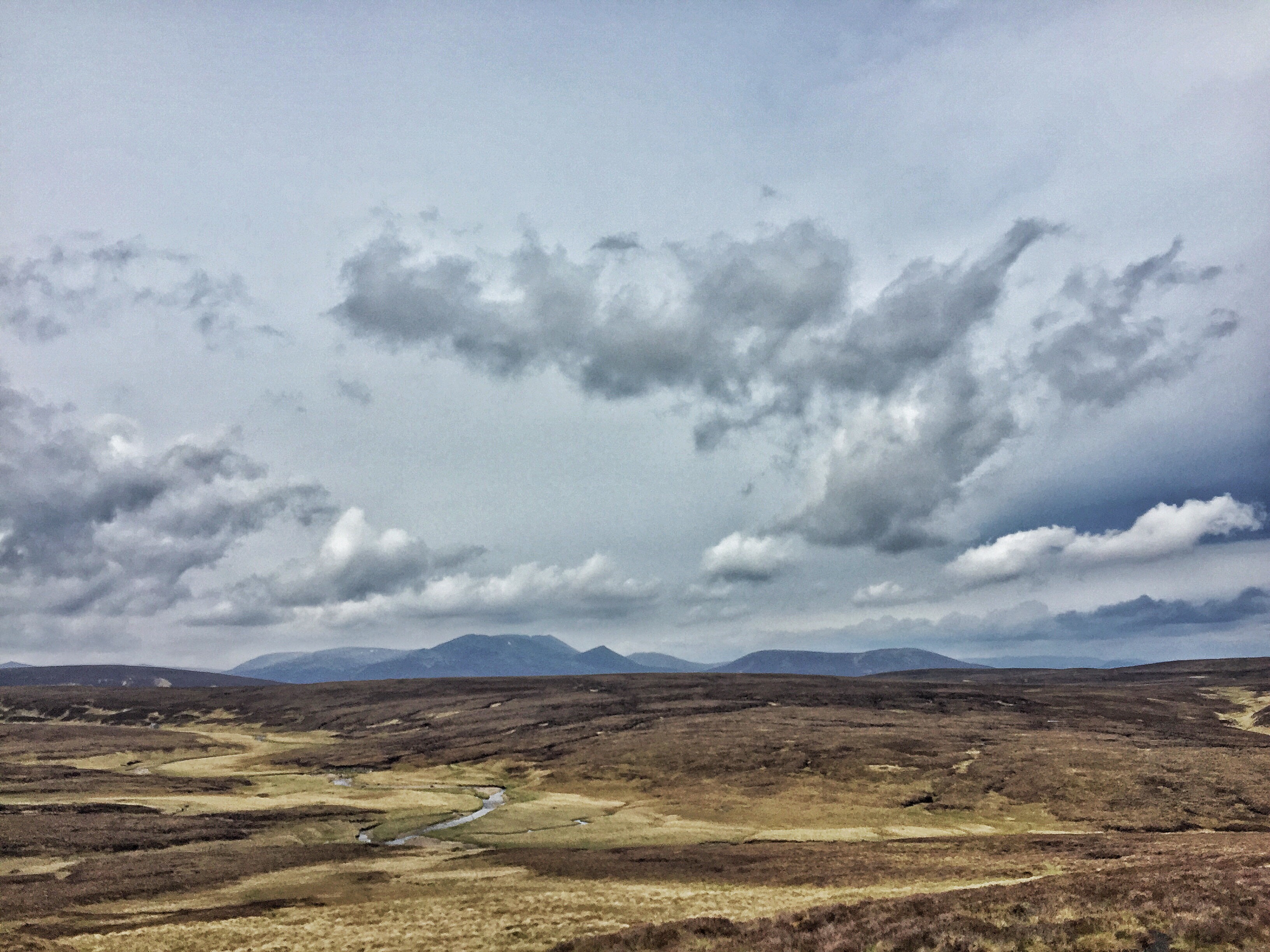 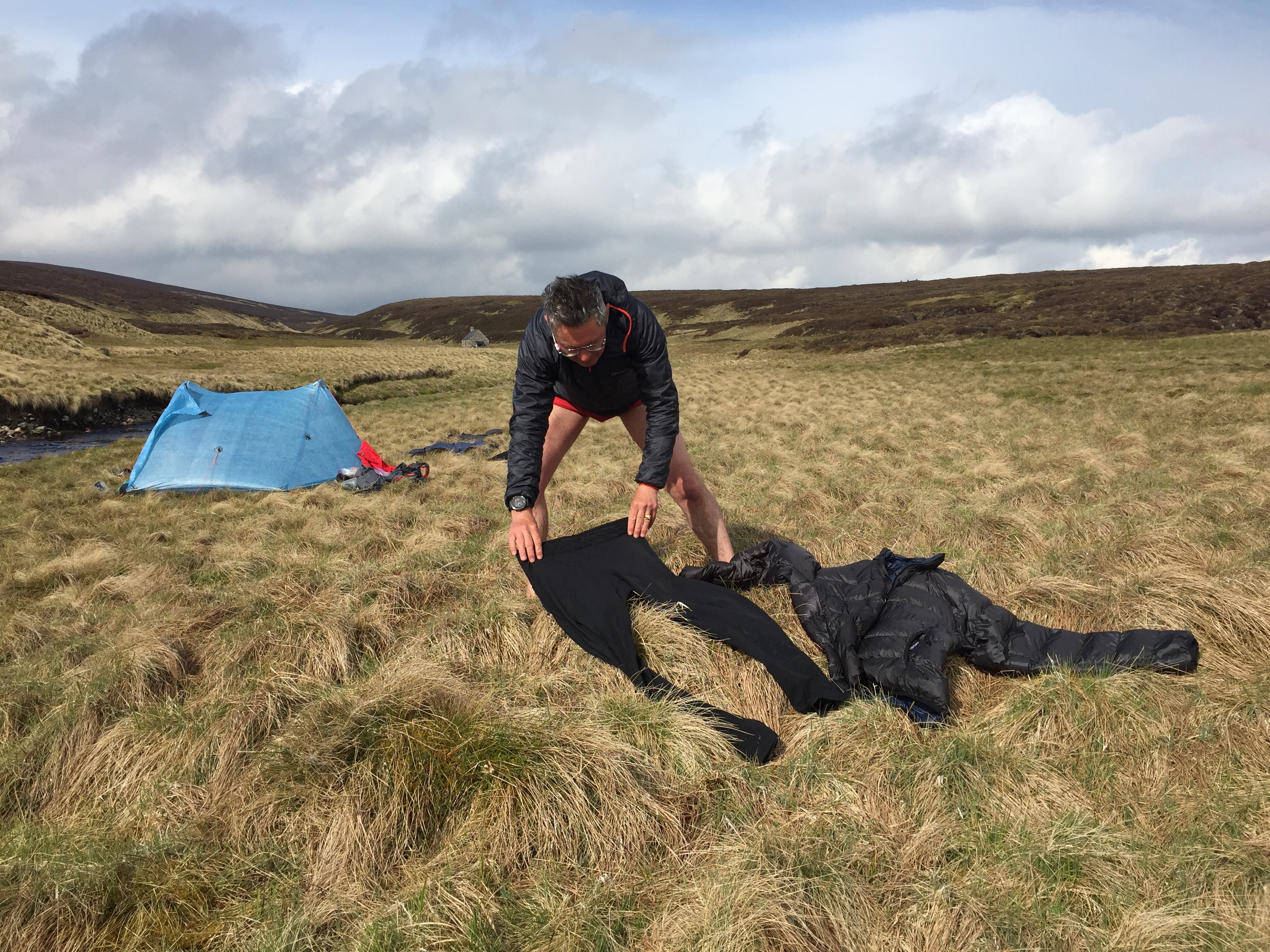 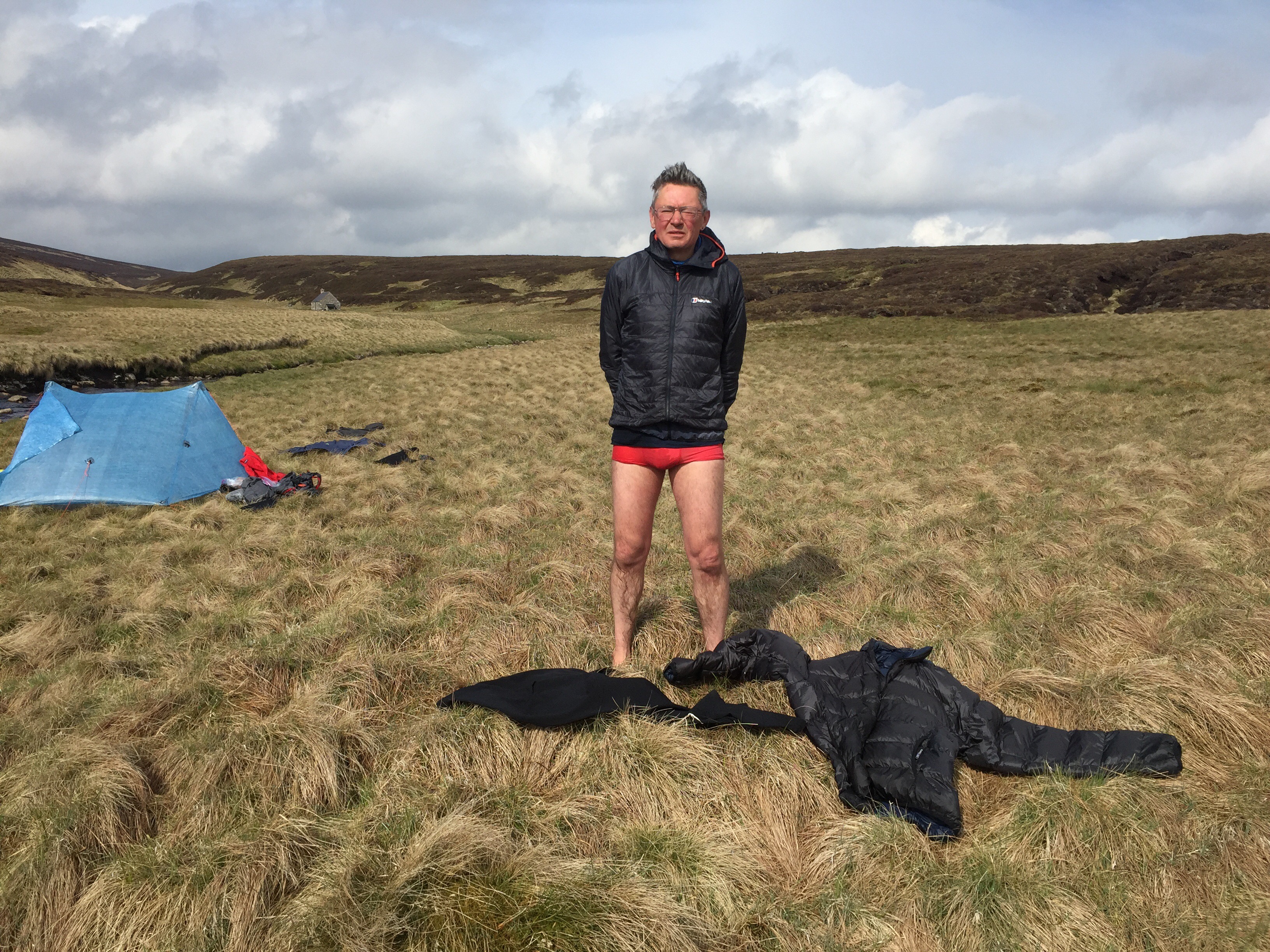